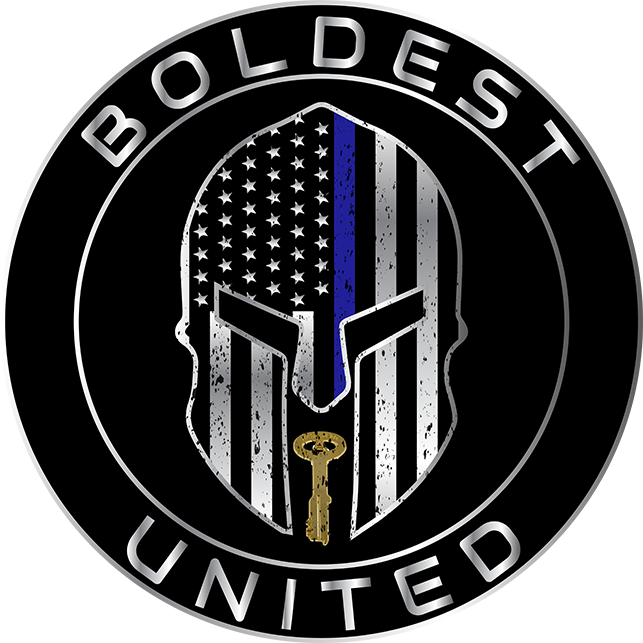 Officer Neil Renois is a Haitian American and the proud son of Haitian Immigrants, and is a devoted father of two children. He began his service as a Correction Officer in 2012.

Neil holds a B.S. in Criminal Justice from St John's University. He possesses experience in numerous areas, including: Administrative Segregation; Security Risk Groups; Drug Testing; Intake Procedures; and Medical New Admission Expediting. He is currently a member of the Haitian Society, and is also an Honorary Member of the NYCD SOCOM (Society of Correction Officers in the Military).

Officer Renois has been an Active Delegate since March 2019 at AMKC. His objectives have included: boosting morale by implementing innovative ideas; supporting facility events; and working closely with officers assigned to CARE to assist officers in crisis. He also petitioned DOC to maintain full compliance with Directive 6302R-A, which provides for the reduction in workplace violence by maintaining a Workplace Violence Prevention Program.

Officer Renois made it imperative that the facility take preventive measures in regards to violent behavior that jeopardizes officer safety. He also carried out risk assessments of inoperable cell doors to ensure that they were fixed. In doing so, he recommended the installation of a lock-in unit so that emergency maintenance of inoperable cells doors could take place. He worked with Supervisors and COBA Delegates in getting this done.

He has also been outspoken in the area of DOC’s overly aggressive discipline against officers. He has petitioned for Command Discipline interviews to take place within 30 days as Directive 4257 R-A mandates, and for officers to be properly notified of the hearing. He did so because he believes that officers have a right to have their cases heard, and for frivolous charges to be dismissed. He has fiercely advocated for these dismissals and for reductions in penalties.

Officer Renois has also advocated for a higher standard of compliance with Operations Order 10/17, relating to “Awarding Job Assignments Within A Command”. He has additionally focused on officer safety by advocating for higher standards of furnishing safety helmets and equipment— in accordance with COBA AGREEMENT ARTICLE XVI. He has fought for full compliance with laws promulgated by the Public Employee Safety and Health Act of 1980 (PESH) which serves to improve health and health for officers.

Officer Renois has been a leader his entire life. While in high school, he held the position of President of the Fellowship of Christian Athletes; he also led students in a constitutional battle held in federal court against his school’s administration. Officer Renois will bring the same energy and fight that he has had his entire life to the position he now seeks as Queens Borough Trustee.