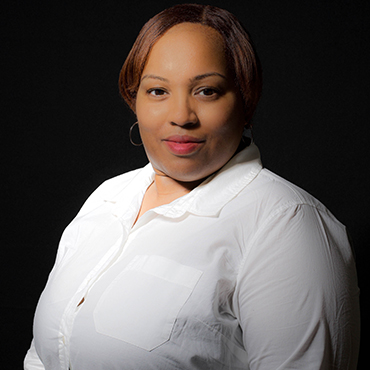 From 2014 through 2019 Antoinette served as a board member of the New York City Correction Guardians Association. She started out as a Second Business Manager assisting Sean Jones, and ended her turn as Treasurer in 2019.

In 2016, Antoinette was elected to be a COBA delegate for AMKC, a position she still holds today. During this time, she has assisted many officers in various traumatic situations, from visiting officers while they have been sick in the hospital, to sitting with officers while they were arrested and arraigned in court. She has also conducted hearings with Administrative Deputy Wardens, advocated for officers to receive the days off not being granted to them, enforced rules and regulations to be followed properly, and pushed to reduce discipline for minor infractions.

Antoinette has always fought for the safety of her fellow officers and hopes to continue to do so.