How Benny Will Make a Difference

Benny Boscio began his career as a New York City Correction Officer in 1999. Over his 21-years of service, he has worked in various Commands, including the Anna M. Kross Center (AMKC), Applicant Investigation Unit (AIU), Vernon C. Bain Center (VCBC), and the Bronx Detention Complex (BXDC). 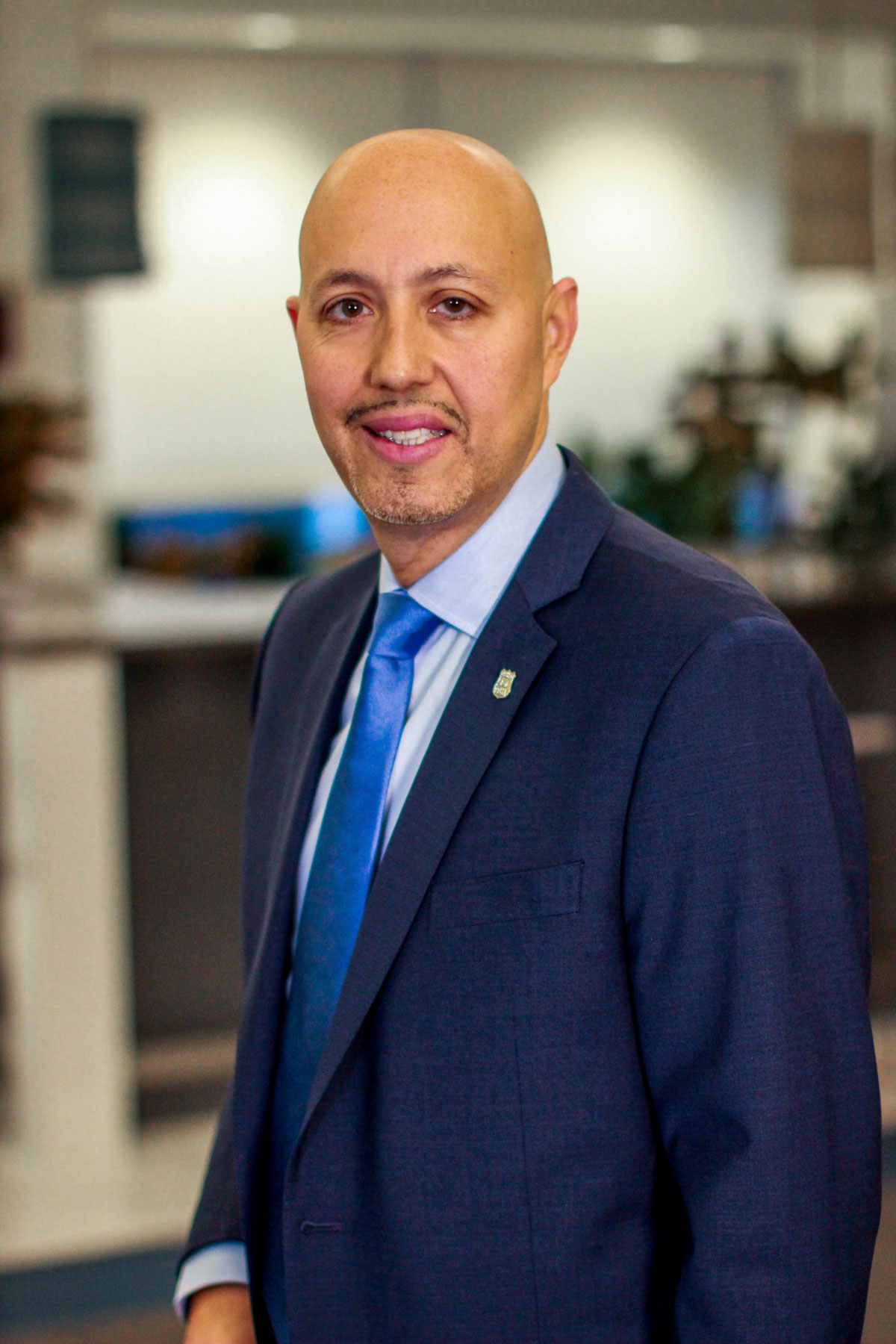 He was born and raised in the Bronx and New York has always been more than a place he calls home. Benny has a deep sense of gratitude and admiration for the city. As a man of the people, fighting for the rights of Correction Officers has always been a labor of love for Benny.

His sense of pride, duty, and justice is just as strong today as it was when he first took the oath to protect and serve his city. It is because of New York’s Boldest – the proud men and women who work in New York City jails – that he was able to raise his family, put his kids through school, and create a life he could be proud of. Benny has always strived to be a voice for his fellow Correction Officers. Throughout his career, he has fought for their rights and for the respect that they deserve.

In 2005, Benny was appointed as a Delegate to the Correction Officers’ Benevolent Association (COBA), representing BXDC. In 2008, he was elected to hold that position. His hard work, labor-management knowledge, and commitment to his members earned him an election to the COBA Executive Board in 2012. He continues to work on behalf of union members as Sergeant at Arms, a position he’s held for the last 10 years.

During his tenure as an Executive Board Member, he has mentored many Delegates on effective management and negotiation of Labor Relations issues. In addition, he oversaw and directed Delegates and Officers at BXDC, VCBC, The Correction Academy / Firearms & Tactics Unit, Queens Detention Center (QDC), Transportation Division, Otis Bantum Correctional Center, North Infirmary Command, West Facility, Emergency Service Unit, and Special Operation Division. Currently, he manages the Donald Cranston Judicial Center / Criminal Justice Bureau, and is also in charge of defending officers throughout the various steps of the grievance process.

“I’m angry and deeply troubled by the position we're in today. Correction Officers are treated with a disgraceful lack of respect - unequaled among any uniformed force in this city. We are constantly scapegoated, and our personal safety is continually put at grave risk." said Boscio. "The individual who should be representing us is more concerned with playing politics than protecting us.”

He has aggressively defended the well-being of his officers by filing numerous PESH complaints, with the goal of improving their health and safety. In addition, Benny is a champion of progressive discipline and an effective advocate at the Office of Administrative Trials and Hearings (OATH), where he successfully represented Correction Officers and saved many careers and countless vacation days.

Benny spearheaded COBA’s victory concerning unsafe gas masks within the Department, resulting in the implementation of a new Respiratory Protection program as well as new gas masks for employees. He was also instrumental in the Arbitration victory over inadequate heating and unsafe conditions at The Bronx Hall of Justice.

Benny has always been passionate about advocating for respect, personal safety, and the rights of Correction Officers. He believes the safety of our officers should be our highest priority and he is willing to represent the union with dignity. It’s time for a new era. A new voice. And most of all, a decisive COBA President who will fight for a better future for Correction Officers. 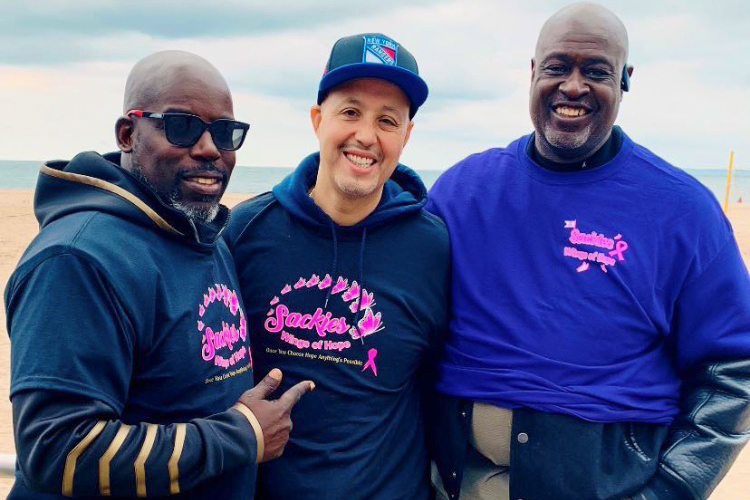 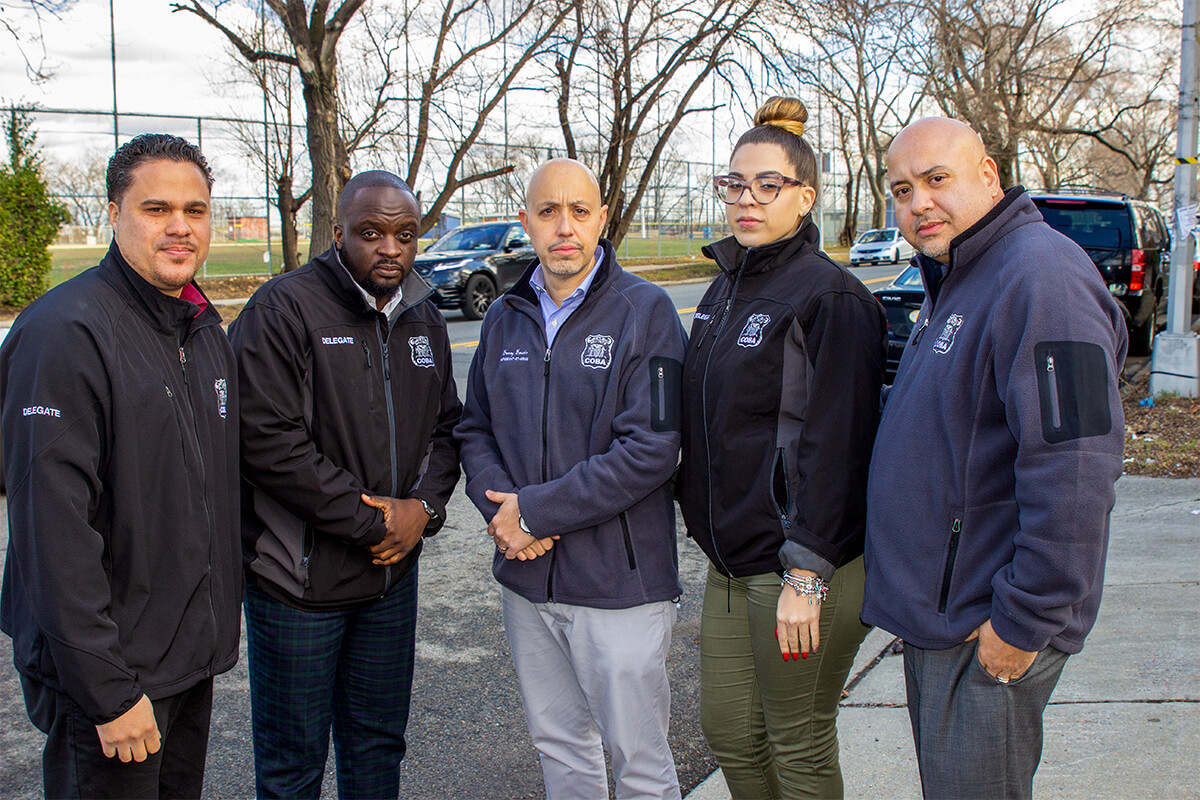 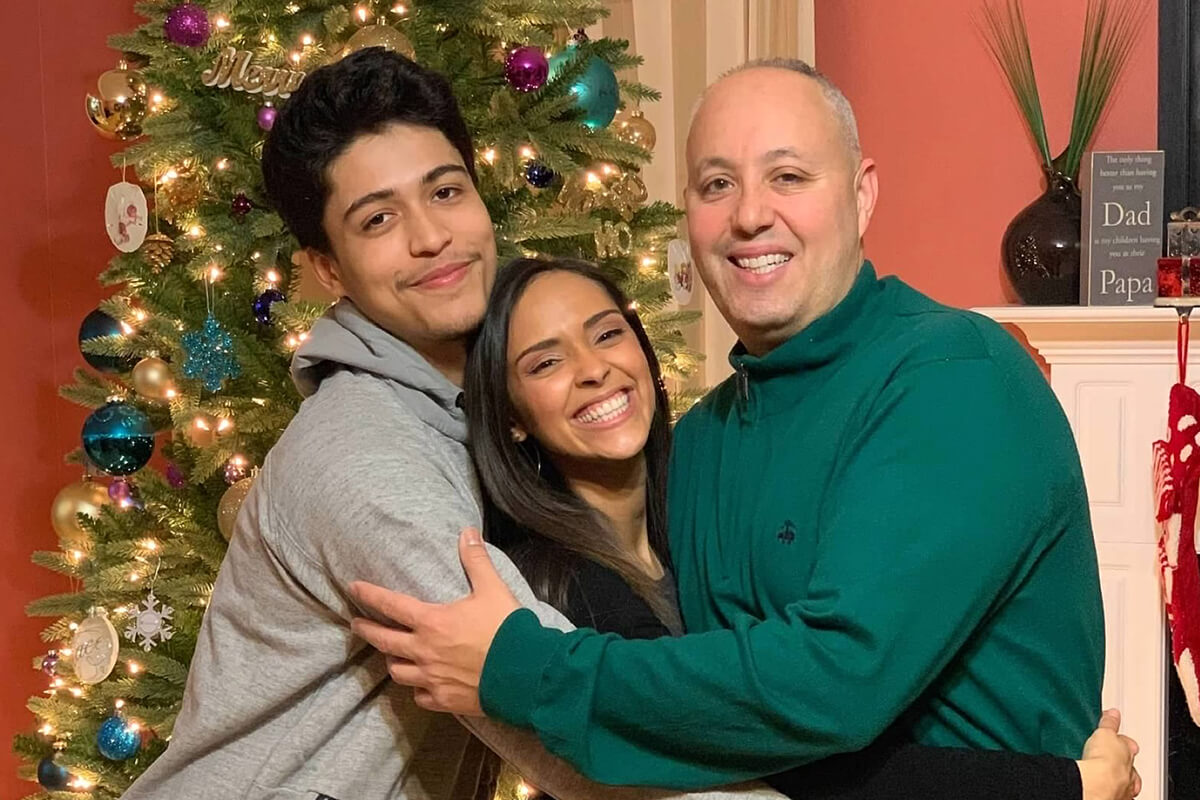 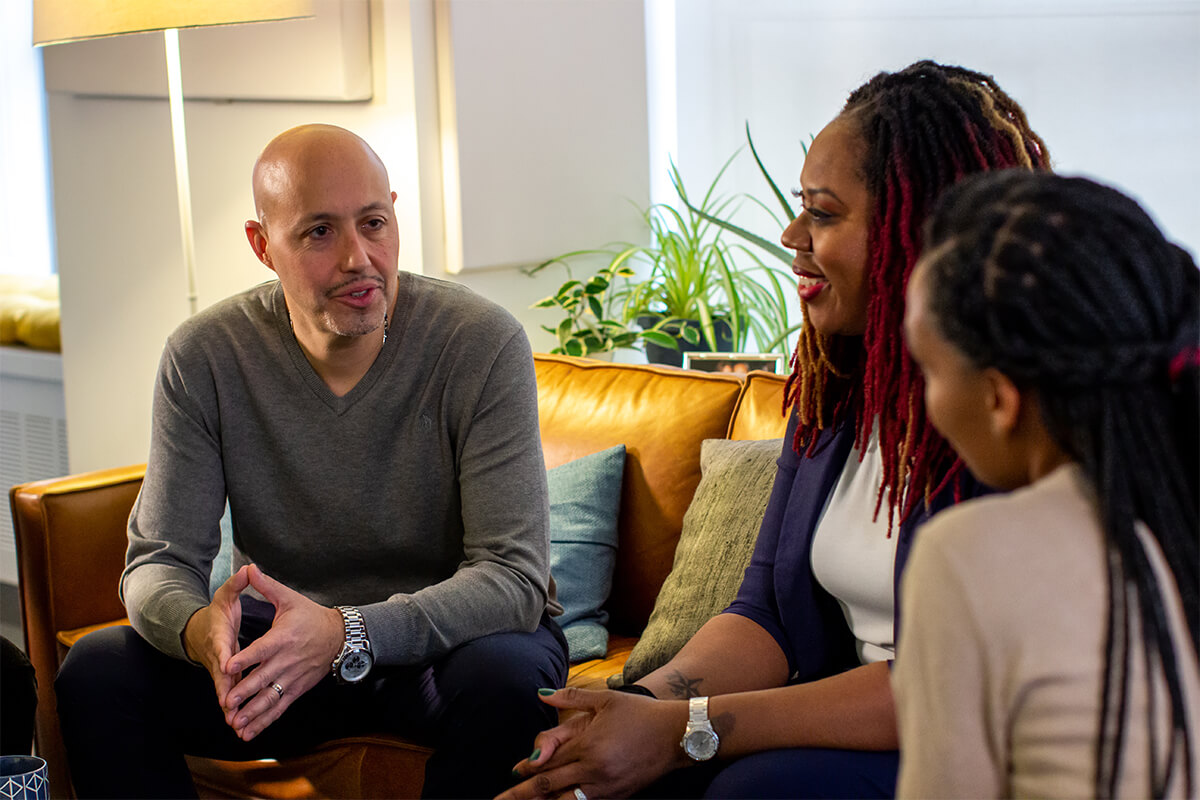 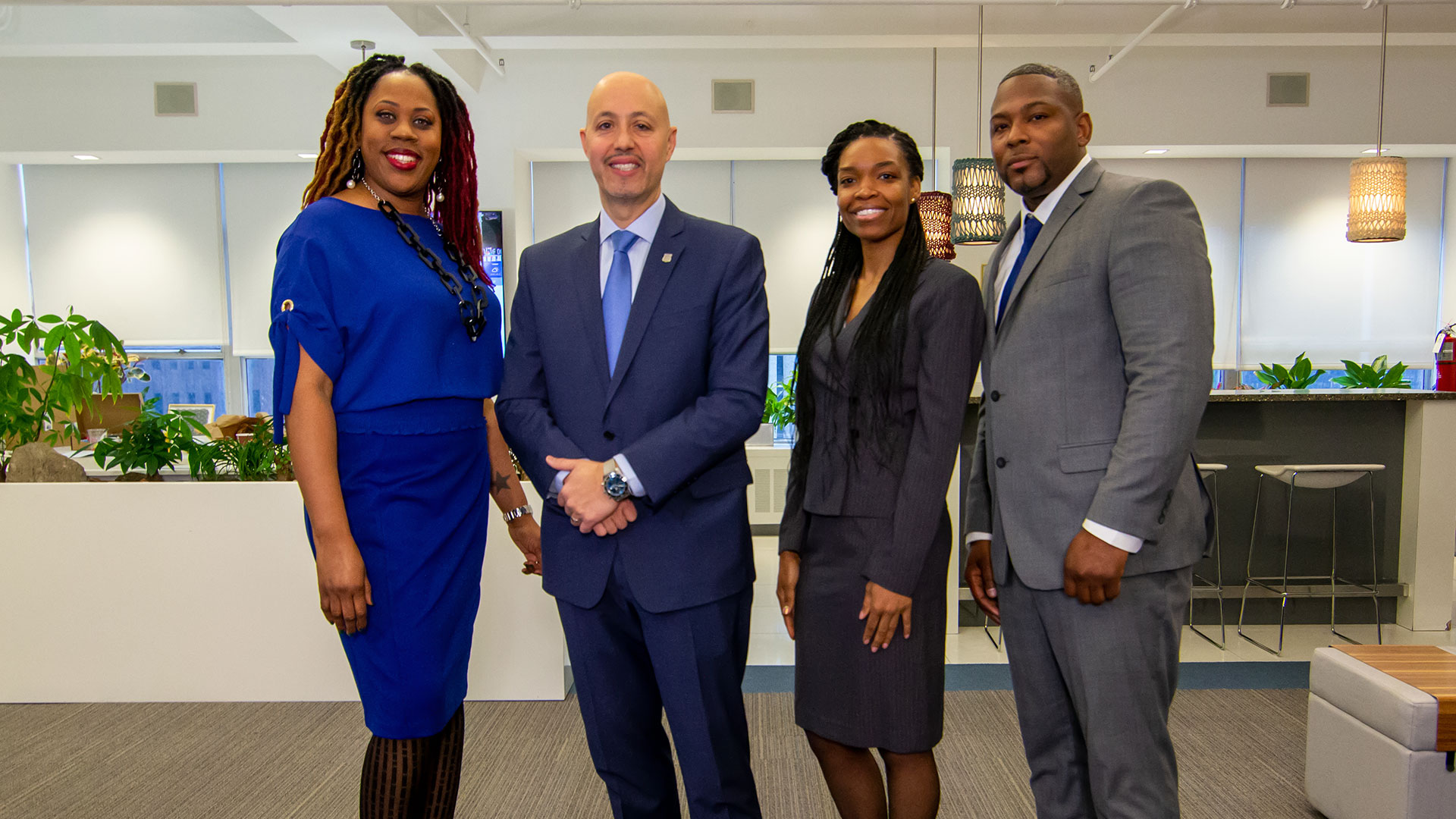 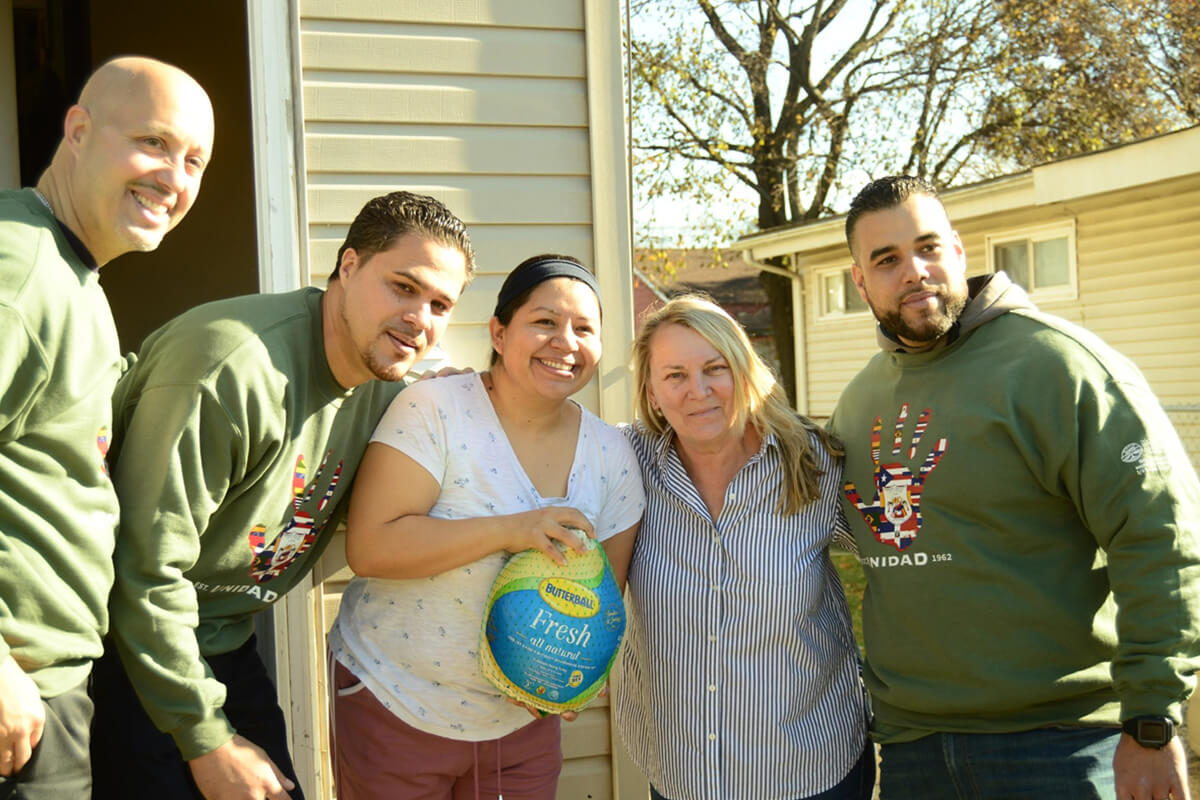 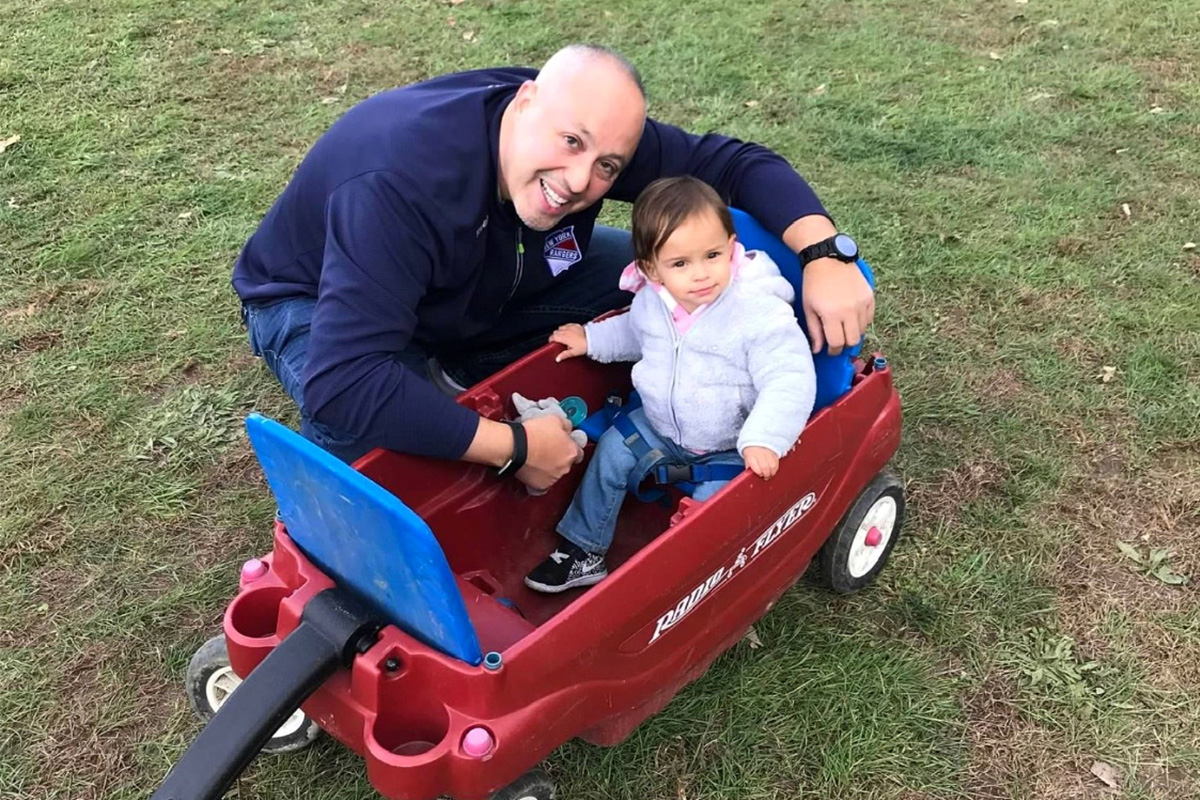 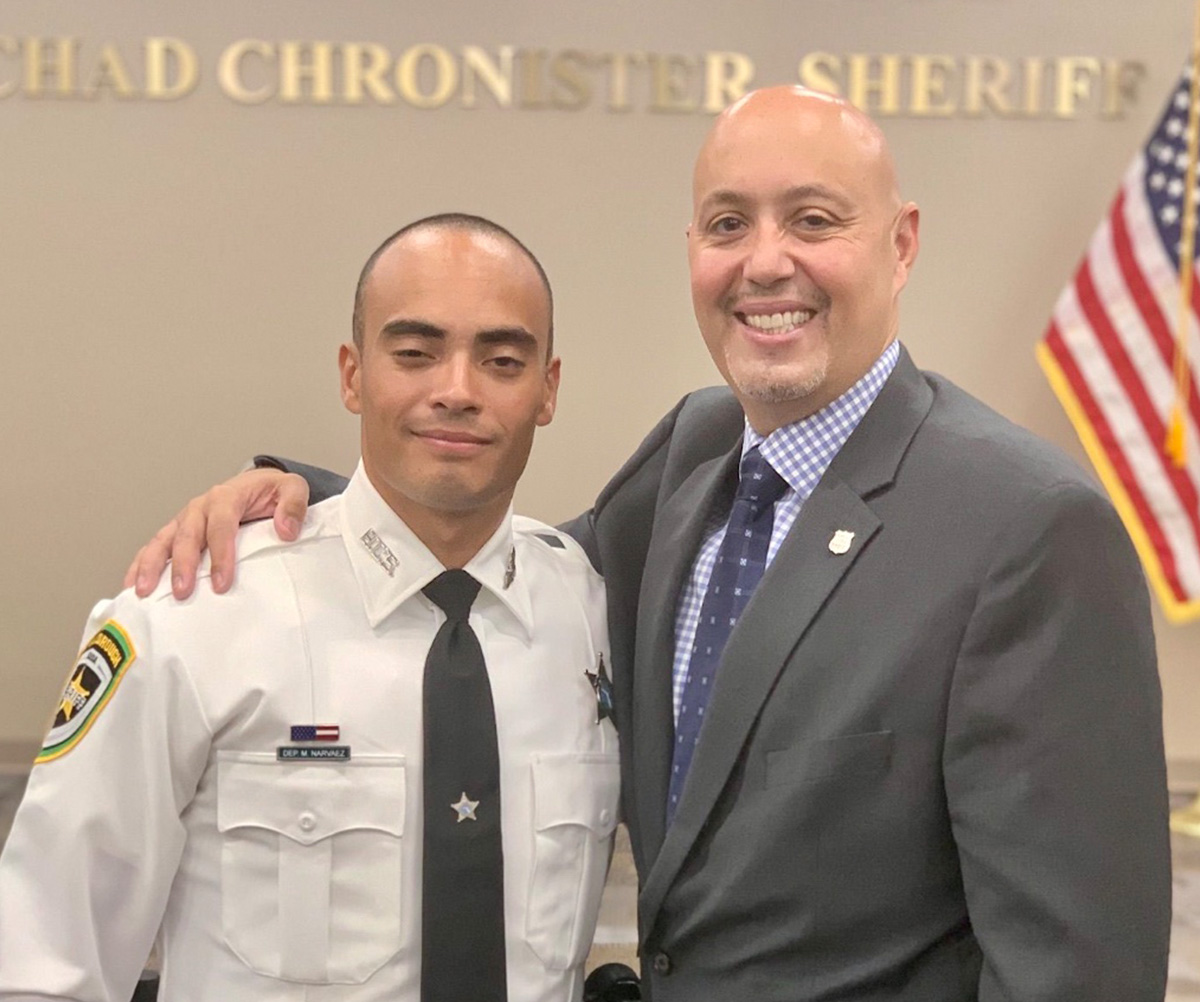 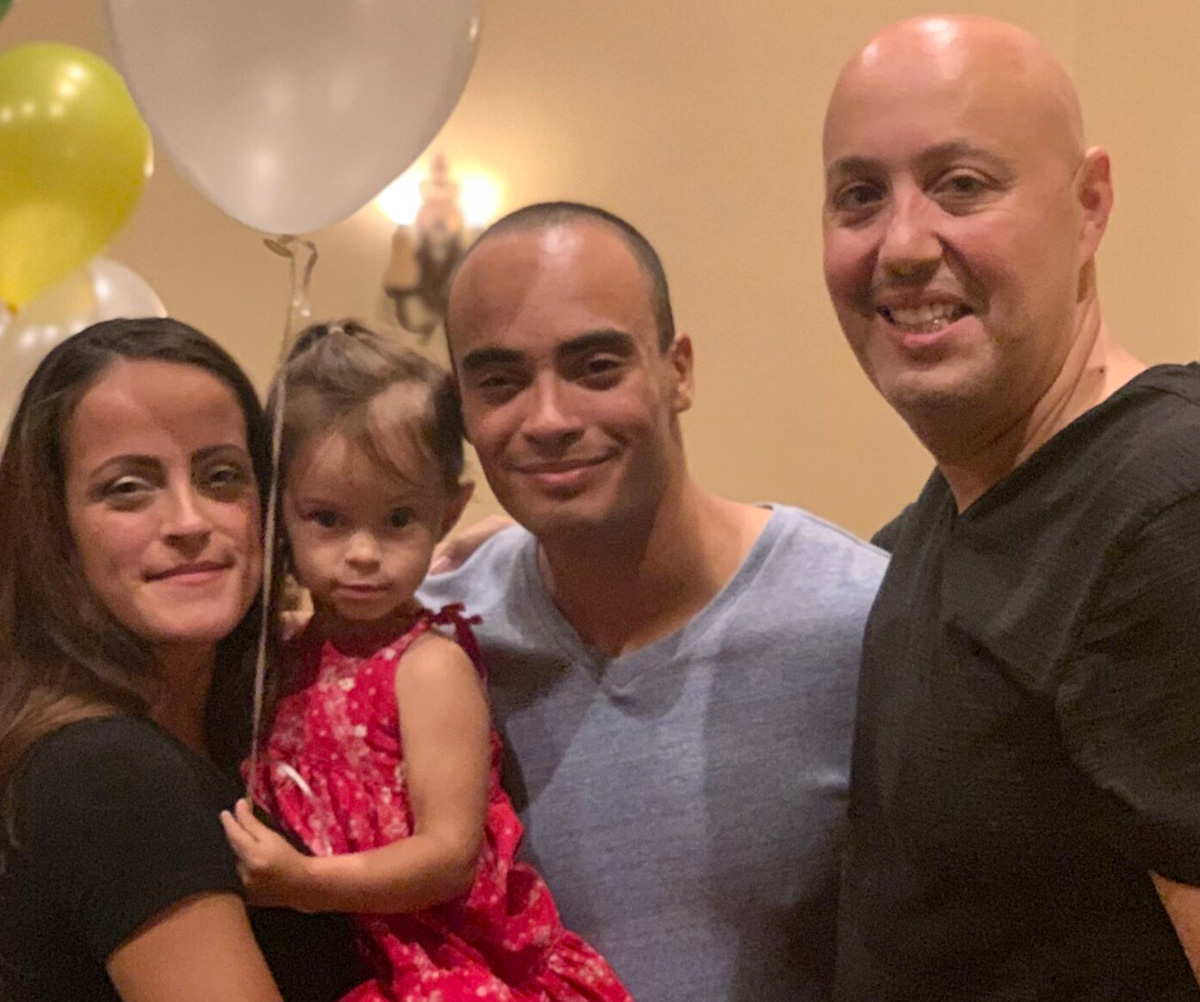 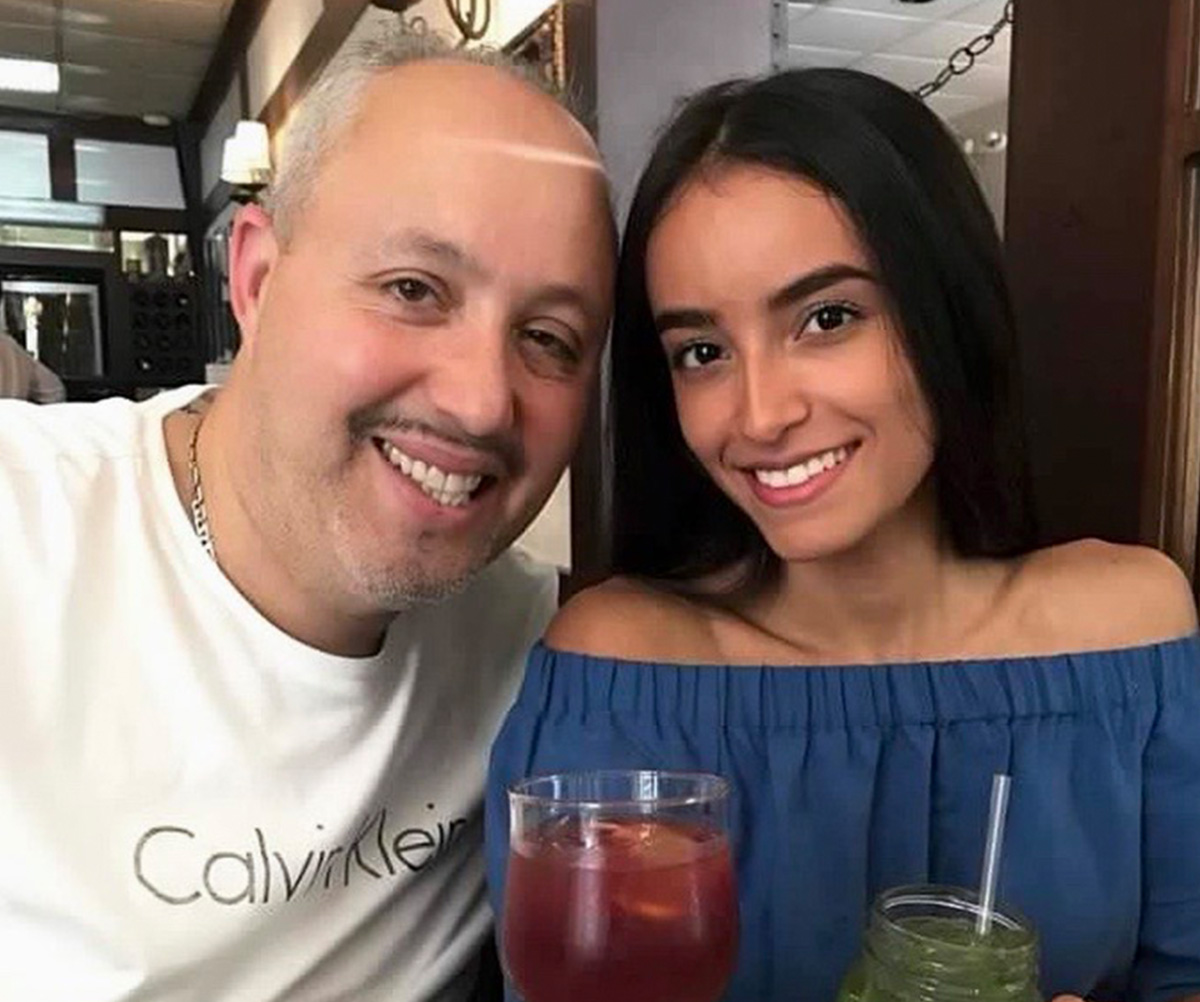